Jian Wang on Being Given a Chance to Shine 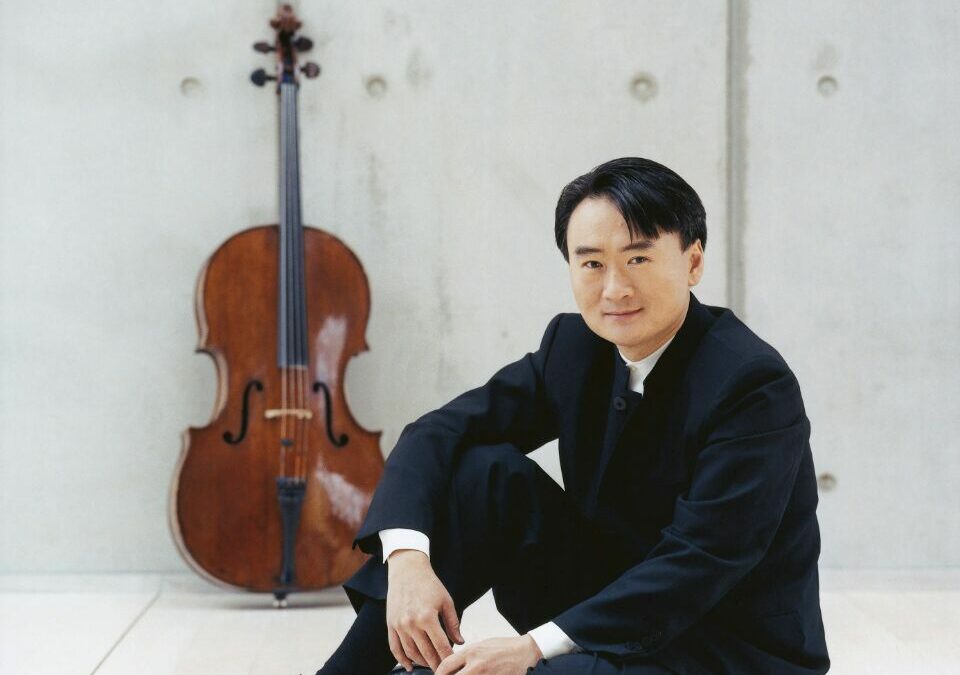 Internationally renowned cellist Jian Wang became a Si-Yo Master Artist™ in 2018, but his relationship with two of the Foundation’s co-founders, Sau-Wing Lam and Jean Lam, goes many years back: The 1622 A & H Amati cello he plays was loaned to him by the family of the late Mr. Lam. “Every time I walk on stage and play on the Amati cello, I remember them,” he says.

Born in Xi’an, China, Maestro Wang attended the primary school of the Shanghai Conservatory of Music; while there, he received international attention when he performed the Elgar Cello Sonata in the 1979 documentary From Mao to Mozart: Isaac Stern in China. He later traveled to the United States and graduated from the Yale School of Music.

“For a lucky few, there are angels who come out of nowhere, offering their hands, taking you under their wings, and setting you upon a new world where dreams can come true,” he says. “I was one of the lucky few, and Mr. and Mrs. Lam were my angels. No one lives forever, but there are those whose lives meant more than just their own. The Lams gave me a chance to be a musician; they gave me a chance in life.

“I am very honored to be a member of the Si-Yo music community. I hope more and more young musicians will benefit from this wonderful organization.”